I admit it: I kind of backed into this particular endeavor. Up until 2009, I had not been doing aerial photography around home, only up in the Arctic or otherwise far afield. I'm not sure why: no opportunity, wasn't connected to anyone who was doing it, no time, spouse who is adventurous enough but who gets airsick, whatever. So when the chance came along in the form of my coworker looking for excuses for his newly-licensed eldest son to fly, I set up the first of what turned out to be a long series of aerial photography flights with Devan Wiebe.

Check out the web site of the International Society of Aviation Photography if you like aerial photography. 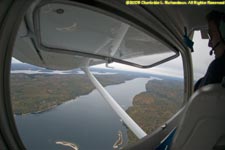 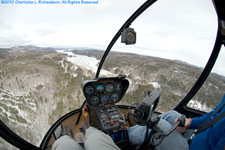 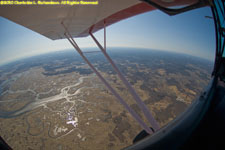 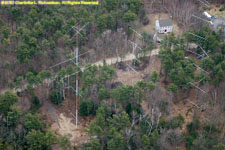 When we landed at 3B3 (Sterling. MA) after the very first aerial photography run to the Quabbin and Mt. Monadnock, as Devan was taxiing off the paved runway, the last glider flight of the day of the Greater Boston Soaring Club landed beside us on the turf runway. Devan turned to watch the glider rolling past us, gave a great big smile like his father's, and told me that gliders are a very fine ride and very aerobatic. I pricked up my ears... It took me two years to earn my glider add-on rating. 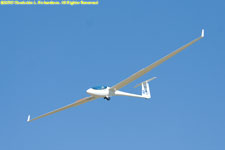 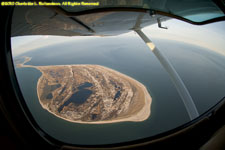 The breeding colony for those seals is on Muskeget Island, halfway between Martha's Vineyard and Nantucket.

Devan was part-owner of a Piper Cherokee. It's not a good photo platform, between the low wings and only one tiny window port and that on the left side, but it is fun to fly. So I started setting up times to just fly the plane, with no serious photography in mind, though I usually had a camera along anyway. Then one time, after I had packed the camera gear into a padded pack for the flight back, Devan asked me if I wanted to fly the plane home.... It got so that every time we flew, I'd fly the plane back. Hmm, I was having way too much fun with this endeavor. Time to sign up for lessons for real! So I did. 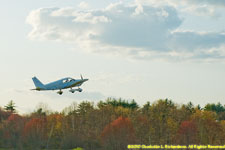 Best birthday present ever: one hour dual instruction aerobatic lesson in a T6 Texan! How's that for the first entry in my power log book? 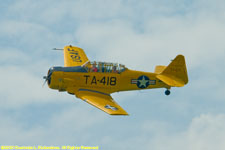 Something that was on my "bucket list" until the chance presented itself: let's try sky diving. 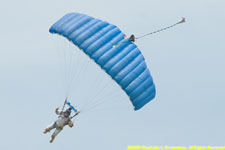 The Cherokee made the trip to Oshkosh with me, Devan, and Troy DiGiovanni. Troy was already a CFI, so he could sign off on my hours for the cross-country flights to and from Oshkosh, and the two starvin' students got to Oshkosh. Fun! 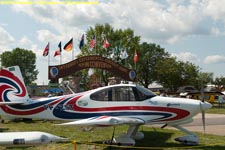 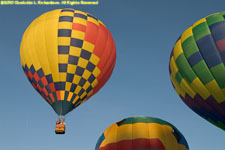 January, 2011: we buy our own photo plane! Devan finished his CFI and became my instructor as well as my photo pilot. Devan also instructed for Tenle Aviation, Air Direct Airways, NobleAirventures, and now for Aptis Aviation.

The Cessna flew to Oshkosh in 2011, right after I finished my Private Pilot cettification. 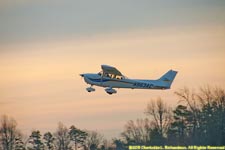 Eli Luria, the owner of Tenle Aviation, wanted web site photos. I get a free ride in his Cessna to shoot them. Works for me! I repeated the flight in May, 2013, in N963AC with Mike Roman, flown by Devan Wiebe. 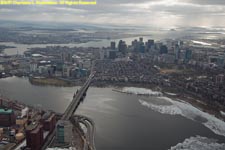 Another photo gig for Eli Luria: photograph his Cessna from our Cessna. Paul rode in the photo subject and got shots of our plane as well. 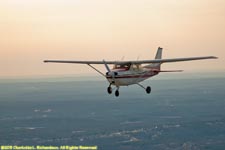 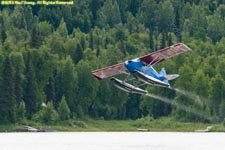 After finishing my single-engine-seaplane rating, I fly them when I get the chance. 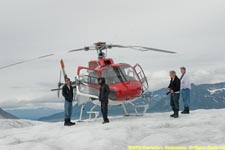 Nieces and nephews in the air 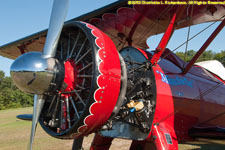 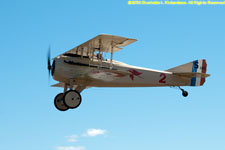 Just in time for this Dayton flight, I finally finished my instrument rating, probably one of the toughest things I've ever tackled. 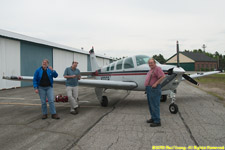 KM3T's Bonanza to the 2013 Dayton Hamvention 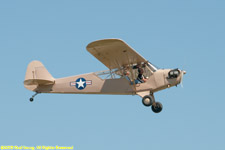 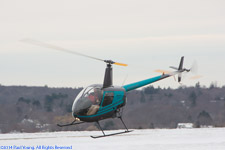 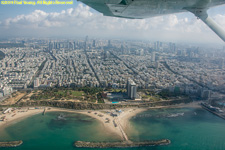 The Great Gorge of the Ruth Glacier, Denali, Alaska